Oceania’s road to the RLCS world stage will begin on the 9th and 10th of March with free to enter Open Qualifiers. Following Psyonix’s announcement in January this year, the qualifiers will allow cross platform play, with competitors on PC, PS4, Xbox and Nintendo Switch able to enter.

The top three teams from each of the two Open Qualifiers will join two invited teams, the region’s previous RLCS season representatives, in the League Play stage. These eight teams will then duke it out over five action packed weeks of round-robin gameplay, with the competition culminating in a Finals broadcast on May 19th. The top two teams from the finals will go on to represent Oceania at the RLCS Season 7 World Championship.

All matches from League Play right through to the Finals will be broadcast live across Gfinity Esports Australia’s Twitch, Mixer, Twitter and Youtube channels.

With both ICON Esports (formally known as Tainted Minds) and Chiefs ESC representing the region at RLCS last season, the latter finishing 4th on the world stage, Oceania continues to grow its international presence.  The launch of RLOM will provide a clear pathway for local players to test their mettle against the region’s best who continue to make their mark on the world stage.

Signups for the qualifiers will open from 25th of February and run until the 8th of March 2019. To register, players can head to the our official smash.gg tournament page here:  https://smash.gg/tournament/gfinity-rocket-league-oceanic-masters

Spread the love You will feel great when your dogs get natural doggie snacks and that is what Woofemdown Australia[...]

Spread the love Women Citizen watches are a great way to make your wrist look more stylish and unique. They[...] 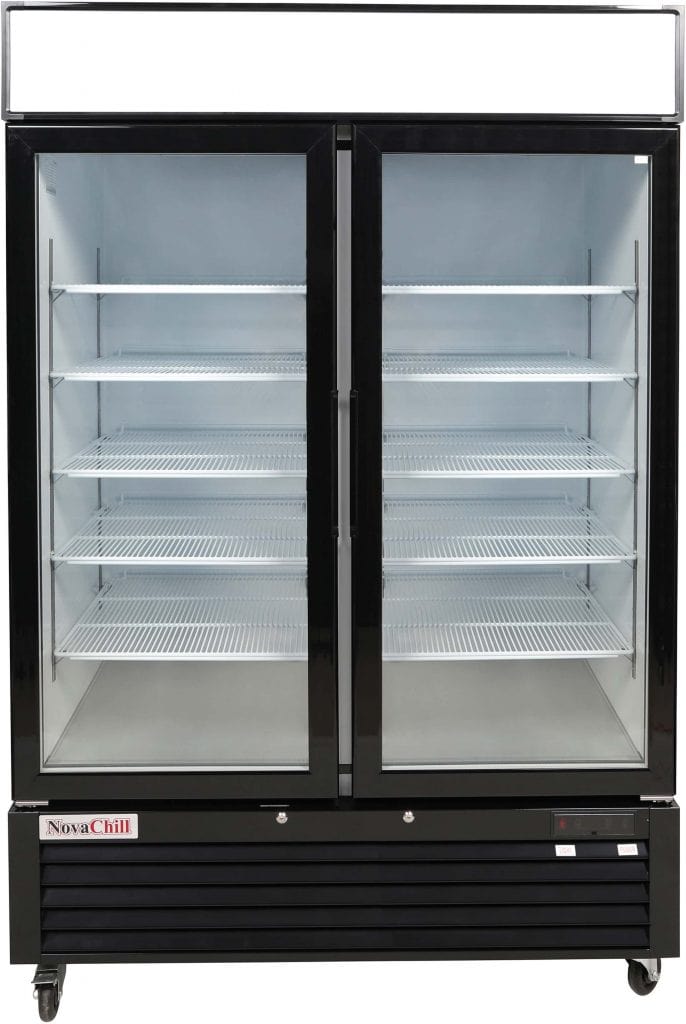