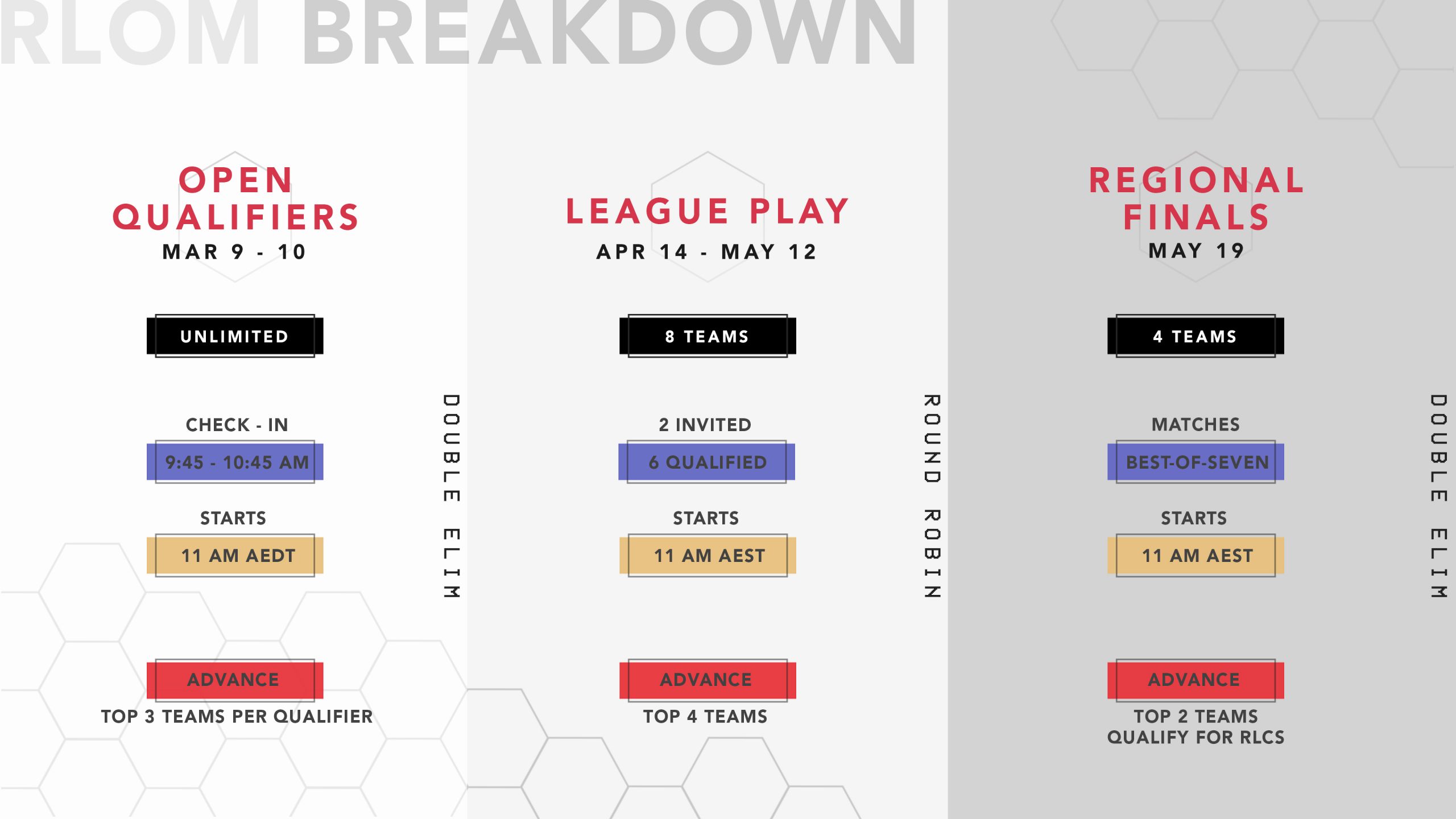 The Finals will be broadcast on May 19th and will see the four (4) qualified teams compete in a double elimination, best-of-seven (Bo7) bracket. While competing for the lion’s share of the $50,000 USD prize pool, the top two (2) teams – the Champions of the Gfinity Rocket League Oceanic Masters and runner-up – will qualify to represent Oceania at the Rocket League Championship Series World Finals!

Ready to play with the region’s best? Register your team now at: RLOM on Smash.gg 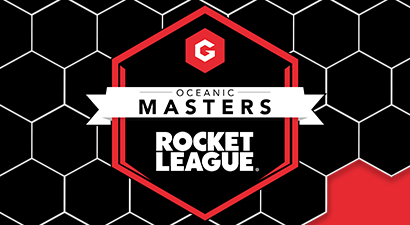 Spread the love After a successful launch in 2018, Gfinity Esports Australia is proud to announce the first event of[...]

Spread the love Melbourne is the capital and largest city in the state of Victoria in Australia. It is also[...] 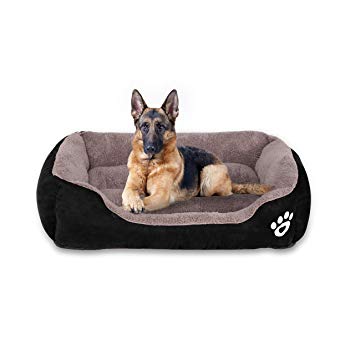 Spread the love If you are having a dog then you need to make sure that you buy a good[...] 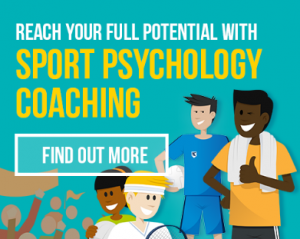